General Motors Co. is recalling hundreds of thousands of medium-duty trucks with diesel engines and holding tens of thousands of unsold trucks at dealerships because of engine block heater cord fires.

The recalled trucks have a Duramax diesel 6.6-liter, eight-cylinder engine and an optional engine-block heater. The cord can short circuit, damage engine components and start a fire in the engine compartment.

Customers may notice smoke or a burning smell; poor block-heater performance; tripped circuit breakers or blown vehicle fuses; damage to the block heater, the heater cable, or engine components; and block-heater coolant pooling under the vehicle.

No injuries or crashes have been linked to the fires, GM said.

An additional 40,319 trucks were recalled in Canada.

A quality engineer submitted a report to the company’s Speak Up for Safety program in December 2018. GM began investigating in February. By mid-April, 19 fire claims were discovered.

Ford Motor Co. last month recalled 327,000 medium-duty trucks for a second time to deal with engine block heater cable fires. The causes of the fires appear to be different, according to GM’s filing with the National Highway Traffic Safety Administration.

GM said it would mail letters to customers when it has a fix. Repairs will be done for free. The NHTSA recall number is 19V-328. 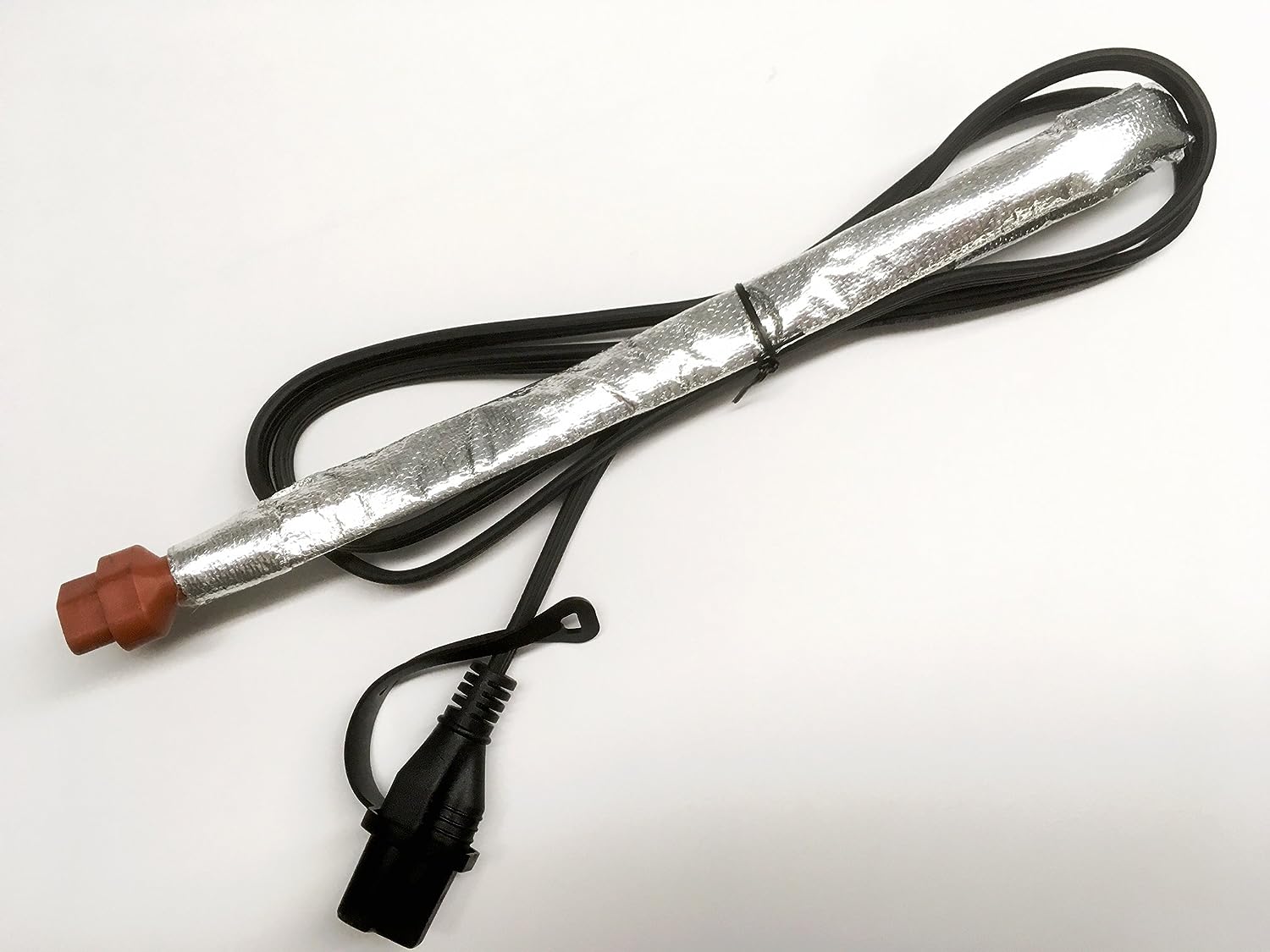 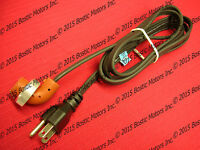 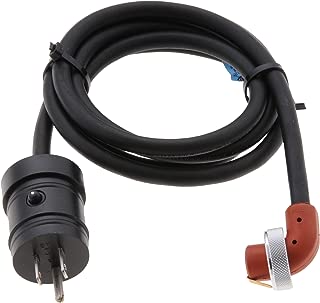 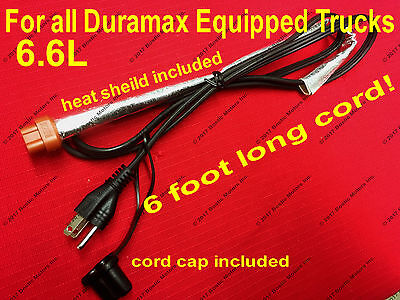 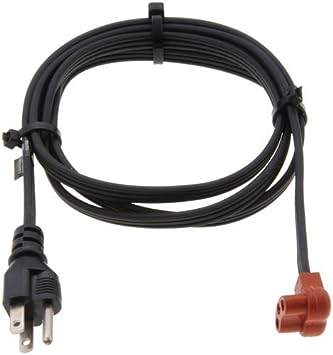 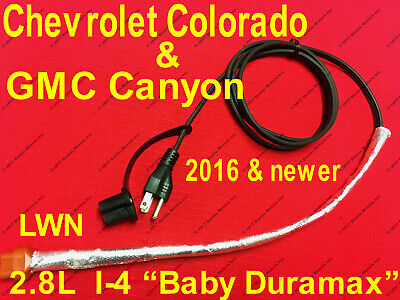 GM is recalling Chevrolet Silverado and GMC Sierra Heavy Duty trucks equipped with a Duramax diesel engine and an optional engine-block heater. A short circuit in the connection to the block heater could cause a fire, the NHTSA disclosed this week.

Some of these trucks had been recalled already for a similar issue that GM labeled recall 19V328. The recall remedy didn't work. Upon further investigation, GM received 122 complaints and 24 reports of potential fires in a 16-month period between December 2019 and May 2021 after those vehicles had been repaired.

The next remedy may be to disable the feature, GM reported in filings with the NHTSA. Vehicles that have already been recalled and repaired will have the block heater disabled and owners will be offered replacement block heaters and power cords. Dealers will conduct the swap free of charge, and GM will reimburse owners who have had the work done already. GM is still figuring out the best remedy, but in the meantime, owners will be notified of the possible replacement block heaters as early as August 16.

People who read this also read

On unloading, you take more and throw it further. And here the process is creative. And you push to the side, and straight, and slowly, and quickly.

I put on makeup for half an hour. I applied and rubbed the foundation and foundation on the face, powdered with a soft puff. I put a little blush on my cheeks and light brown eyeshadow on the eyelids. Carefully, overcoming the tremors in her hands, she drew up her eyelids with a pencil. She curled her eyelashes with special tweezers and applied black mascara to them.

Here I am a fool. " - she reproached herself, feeling, in addition to horror, a growing sense of shame. Anton sat for a while, stretched and stood up. Natasha held her breath. What will happen.